Whitehaven mine gets green light from Government 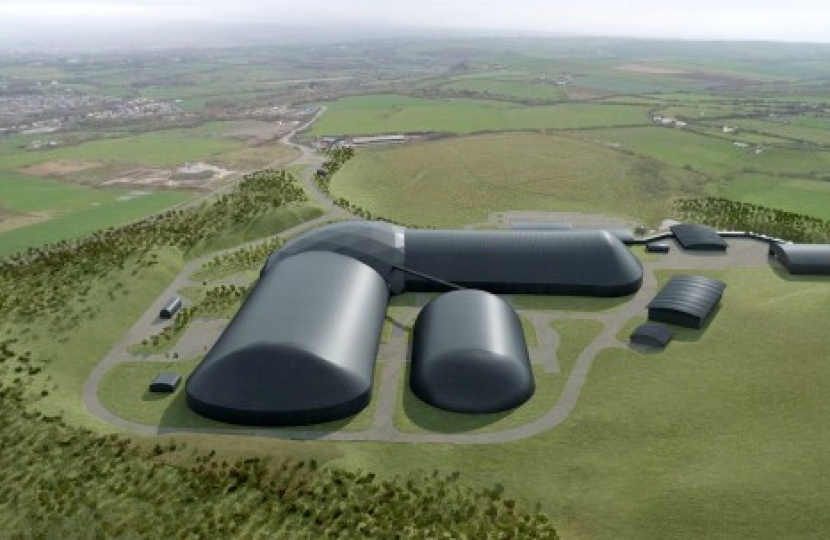 Copeland MP Trudy Harrison has spoken out after the Government today gave the green light for Whitehaven’s £165million mine.

The mine was given the go-ahead locally in March this year but was then asked to be called in for Government scrutiny by Westmorland and Lonsdale MP Tim Farron - in order to stop the plans.

However, the Government will not be calling in West Cumbria Mining’s plans which are set to create around 500 jobs.

Mrs Harrison said: “This is fantastic news. It is vital that this development goes ahead and I am pleased that common sense has prevailed. Woodhouse colliery has been recognised for its importance to the steel industry and to UK export.

“Coking coal is essential for the steel industry and this has been rightly recognised.”