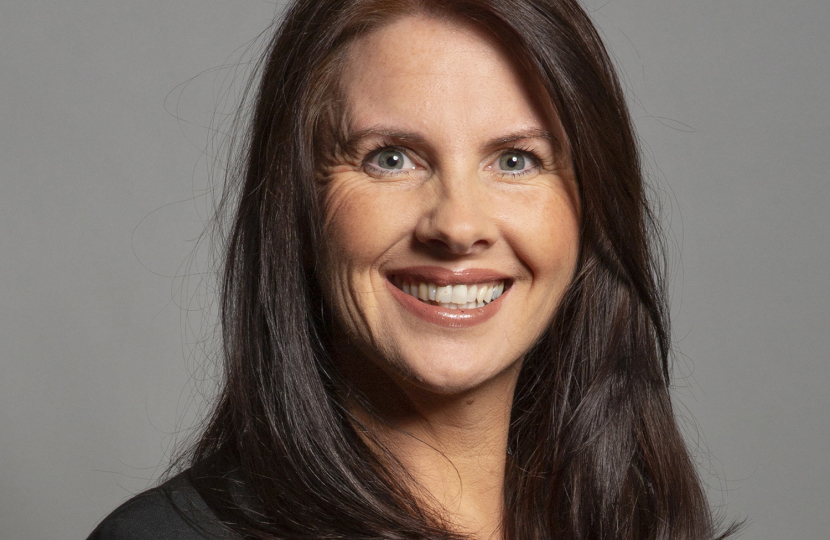 Trudy has welcomed the announcement that the Government has made an extra £50 million available to communities as part of the fourth round of the Safer Streets Fund.

Cumbria's Police and Crime Commissioner Peter McCall has successfully secured funding for crime-prevention projects in the county in all three rounds so far.

The £191,583 received for Whitehaven in round three has paid for new lighting and CCTV in Castle Park. It is also funding Active Bystander Training for almost 1,000 people, including security staff, school pupils and youth groups, to influence the culture of reporting and preventing unacceptable behaviour towards women.

The newly-announced £50m takes the Safer Streets Funding total to £120m to tackle neighbourhood crime, anti-social behaviour, and violence against women and girls.

The full announcement from the Home Office can be found at:

We are working with the Police and Crime Commissioner to improve safety in our communities.

Trudy has welcomed the news that farming projects in the constituency have received grants totalling more than £117,000.