Nuclear is the way to tackle Climate Change 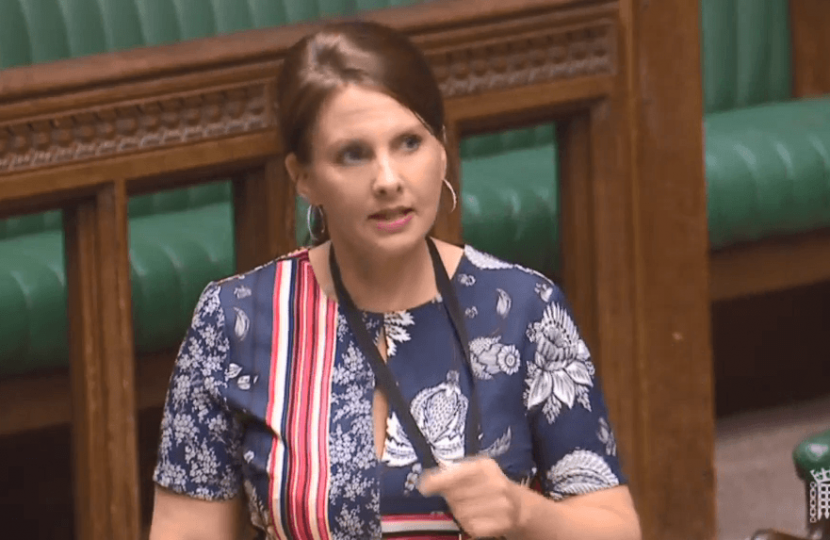 "Nuclear is the most game-changing, transformative way to tackle climate change," Copeland MP Trudy Harrison has told the House of Commons.

In a lengthy discussion, MPs debated environment and climate issues following the findings of the Inter-governmental Panel on Climate Change that global emissions need to fall by around 45% by the year 2030 to avoid a more than 1.5% rise in global warming.

The Copeland MP said there was no alternative other than nuclear to significantly reduce carbon emissions.

"Nuclear is unparalleled. It is safe, proven and efficient technology. Its capability to generate clean energy 24 hours a day, seven days a week, for 60 years is incredible," she told MPs.

"I speak with some experience, having lived in a nuclear community for 43 years and having worked in the industry.

"Because the last Labour Government failed to invest in new nuclear, the last power station to be built was Sizewell B. Our current power stations are coming to the end of their long-serving lives, which means that our carbon emissions will soar, as they have in Germany and Japan. If Germany had invested the same amount that it invested in renewables—$580 billion—in nuclear, it would now have zero carbon emissions."

Mrs Harrison added: "Renewables are great, but they are geographically limiting, and intermittent by their very nature. Last June, wind turbines were operating at only 4% of their potential. This Government is the first to take decarbonisation seriously, with Hinkley Point C now under construction. I welcome with great anticipation the small modular reactor competition, the UK consortium, and advanced modular reactors, which will enable us to reduce waste in the industry.