Corbyn would be a disaster for our national security, the economy and the nuclear industry 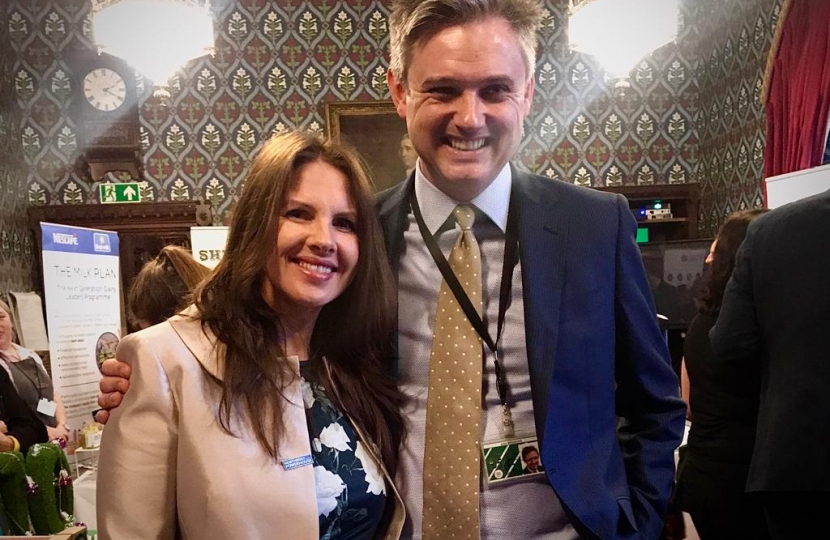 Trudy Harrison has slammed Jeremy Corbyn as “a disaster for our national security, the economy and the nuclear industry”.

The Conservative parliamentary candidate was this week joined in her campaigning by the former Labour MP for Barrow and Furness, John Woodcock, who is urging people to vote for Trudy to avoid a Corbyn government propped up by Nicola Sturgeon's SNP.

Mr Woodcock said: “Cumbria cannot take the risk of putting anti-Trident and anti-Sellafield Mr Corbyn into Downing Street so I urge people who are traditionally Labour like me to lend their vote to Trudy Harrison. The choice for Copeland is Trudy as a dedicated campaigning MP or Jeremy Corbyn’s candidate who would put nuclear jobs across the region at risk.”

Trudy said: “Corbyn would be a disaster for our national security, the economy and for the nuclear industry. I am the greatest advocate of nuclear and the Conservative government has already backed my call for a nuclear renaissance using the world class skills we have in Copeland.”