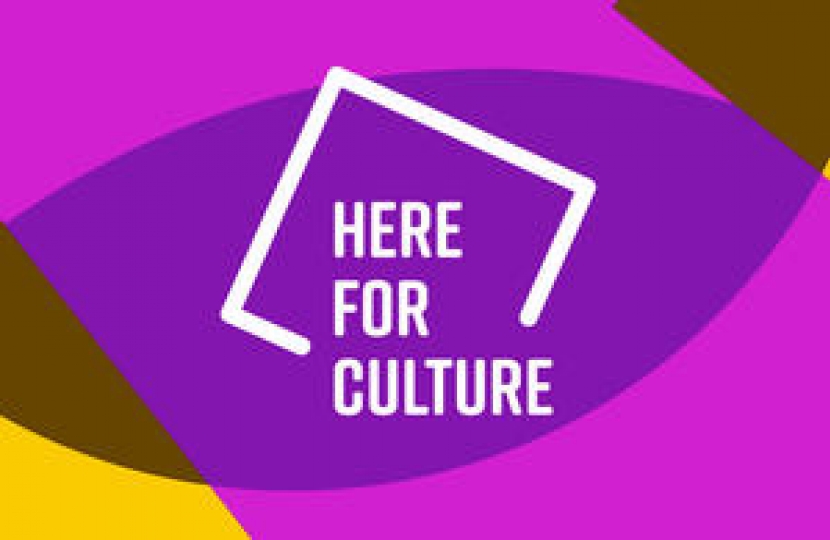 Applications are due to open for some parts of this funding shortly and it is hoped that thousands of arts, heritage, cultural and creative organisations will be supported to secure their future, building on the success of the fund so far.

The CRF has already provided more than £1.2 billion to more than 5,000 organisations in England, with further support going to Wales, Scotland and Northern Ireland, as well as to the UK’s national museums and galleries.

The first round of the Culture Recovery Fund is estimated to have supported 75,000 jobs and it is estimated that the second round has supported 52,000 full time jobs and almost 100,000 freelancers.

Trudy said: "The third and final round of funding will now provide further support as Copeland's cultural, heritage and creative sectors move towards reopening at full capacity, underlining the government’s commitment to help them build back better as life returns to normal."

Almost £220 million will be available for both new organisations who are at imminent risk of failure and existing recipients of CRF grants.

Funding will be available to boost those who have received support already whilst ensuring more culturally significant organisations do not fail as a result of the pandemic, protecting theatres, museums, galleries, independent cinemas and organisations around the country for future generations and safeguarding hundreds of thousands of creative jobs in the supply chain.

The aim of the funding is to help organisations prepare to reopen and for a return to full capacity, while building a sustainable financial future by providing much needed financial support to protect organisations through to the end of the year.

Culture Secretary Oliver Dowden said: “Our record breaking Culture Recovery Fund has already helped thousands of organisations across the country to survive and protected hundreds of thousands of jobs.

"Now, as we look forward to full reopening, this funding shows our commitment to stand behind culture and heritage all the way through the pandemic.

“This round of funding will provide a further boost to help organisations build back better and ensure we can support more of those in need - safeguarding our precious culture and heritage, and the jobs this supports.”