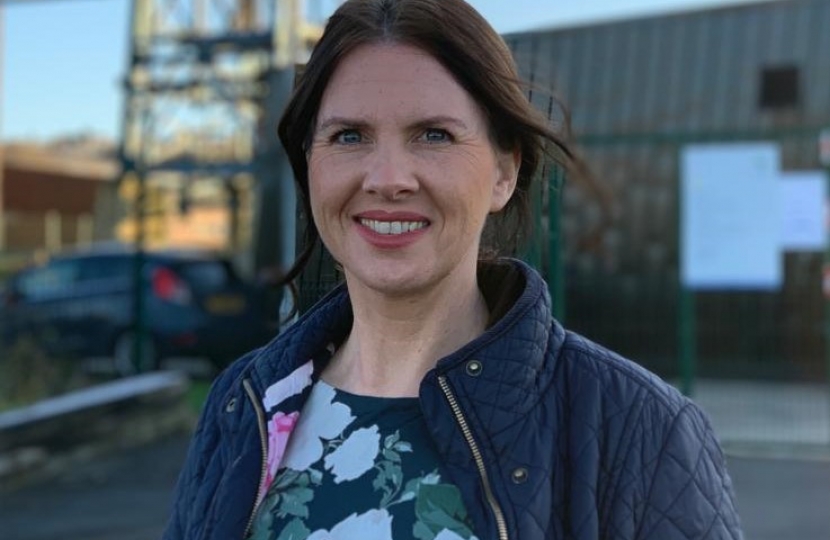 An article printed by a national newspaper has been praised by Copeland’s MP for being the ‘first, fair and accurate representation’ of the West Cumbria Mining project.

Daily Mail reporter, Robert Hardman has made the case for the project to extract coking coal for the use of steel making, which will ‘employ more than 500 people’ and ‘breathe new life’ into the area.

The article quotes a number of local supporters, including Copeland’s Mayor, county councillors, and local residents eager to secure a position working at the mine.

It comes days after a date was announced for a public inquiry into the opening of the coal mine, after the Secretary of State for Communities, Housing and Local Government decided to ‘call in’ the proposed application.

The proposal for the mine to produce British metallurgical coal, used specifically to make steel, has received county council planning approval three times.

In the article, Robert Hardman, writes: “No amount of Extinction Rebellion stunts can alter the fact that the world still needs steel. We need it to make hospitals and schools and, yes, eco-friendly solar panels, wind turbines and electric cars.

“To make all that steel, we need metallurgical coal. And, at present, steelworks in the UK and Europe must buy that coal from the U.S.

“So a company called West Cumbria Mining has applied to do the same job much closer to home — saving the cost and emissions incurred by importing millions of tons across the Atlantic. In doing so, it will breathe new life into this part of the UK.”

Trudy Harrison MP, a vocal supporter of the project says the inquiry, which is set to take place from 10am on Tuesday 7th September, must be held locally and is encouraging her community to submit their responses online.

Trudy said: “This article is perhaps the first, fair and accurate national representation of West Cumbria Mining’s Woodhouse Colliery proposal.  It reflects the many conversations I have had across Copeland and the overwhelming support received by my office.

“At the heart of the argument is a UK and wider European steel industry - currently forced to procure all its coking coal, needed for blast furnaces, from countries very, very far from the UK.

The deadline for submissions for the public inquiry is Thursday 6th May.  Information and the progress of cases can be found on the Gov.uk website: https:// acp.planninginspectorate.gov.uk/