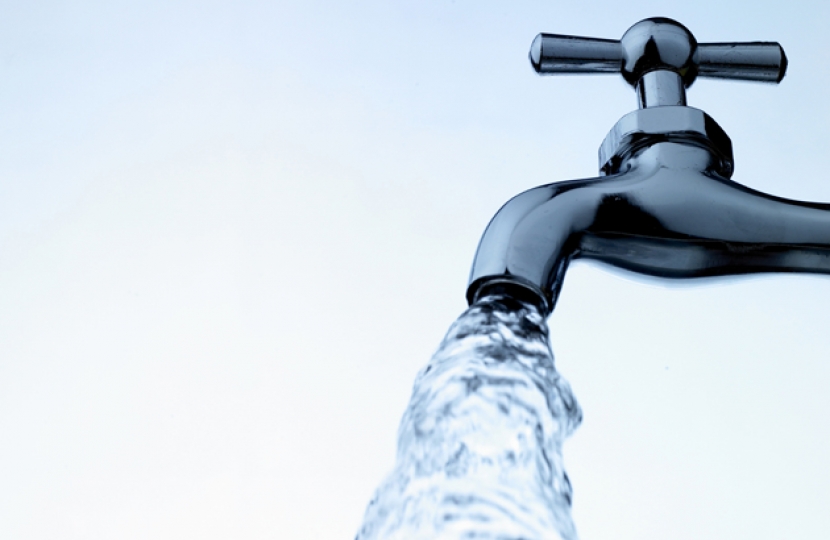 Since changes have been made to the local water supply in Copeland I have received many letters and emails from concerned residents.

On behalf of Copeland's residents, I recently wrote to Steve Mogford, CEO of United Utilities regarding the ongoing changes to our water as well as issues raised about the safety of the supply following reports of 'popping' appliances when boiling the water.

Following my letter, I am pleased that United Utilities arranged a number of open days allowing residents to discuss their concerns with members of The Department of Environment, Food and Rural Affairs (DEFRA) and United Utilities.  An independent report by ‘The Drinking Water Inspectorate’ ruled that the water is completely safe to drink.

The River Ehen supports the largest viable population of Freshwater Pearl Mussels in England, in our current climate these mussel populations are under threat. In the 1970’s there were approximately 6 million Freshwater Mussels within the Ehen, today however there is just under half a million. This sudden drop in Mussel population is down to a variety of factors from river depth to the quality of silt. Therefore to preserve and promote these populations The Environment Agency and DEFRA directed United Utilities to reduce their water usage from Ennerdale Water.

I have a meeting planned with United Utilities in the very near future to gain a better understanding of the £300 million project that will eventually see the water in Copeland being supplied from Thirlmere Reservoir by 2022 and will keep you informed with any updates.