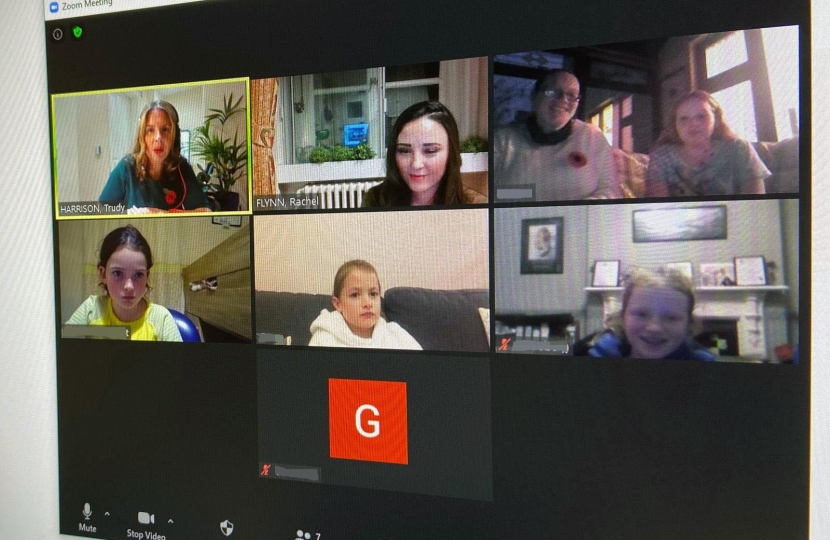 The MP for Copeland has this week met with Beckermet Brownies as part of UK Parliament Week 2020.

Celebrating its tenth year, UK Parliament Week, is an annual festival taking place from 1-7 November, that engages people from across the UK with their UK Parliament, exploring what it means to them and empowering them to get involved.

The group also wanted to hear about what it is like to work in Parliament, and what being an MP involves.

Trudy said: “Thank you to Beckermet Brownies for a lovely call yesterday to mark UK Parliament Week 2020. Lots of important discussion around plastic pollution in our seas and marine conservation zones, recycling and making a positive change in our communities.

Last year, over 1.2 million people took part in UK Parliament week in every nation and region of the UK, alongside countries all over the world.

The Chancellor has said his ‘number one priority is to protect jobs and livelihoods’ after laying out plans to help balance the nations finances.