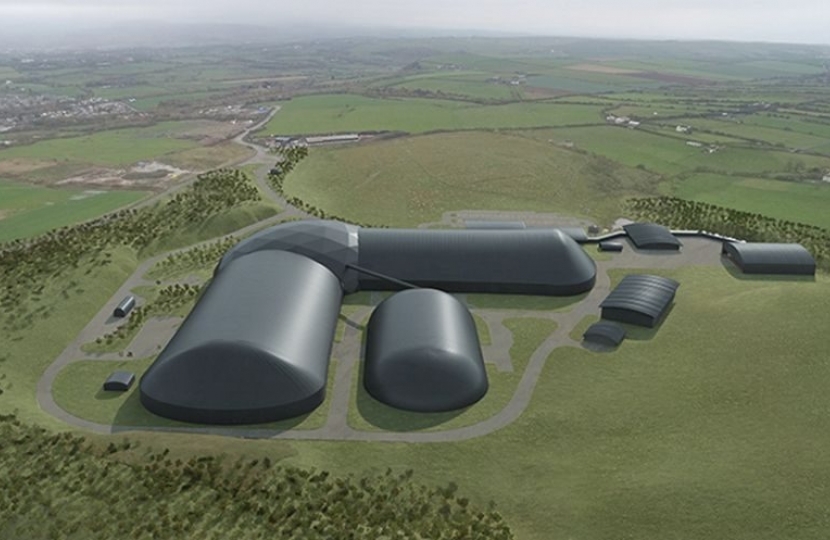 Trudy has today written to Cumbria County Council to recommend that a public inquiry into the opening of West Cumbria Mining is held locally.

Last week the Secretary of State for Communities, Housing and Local Government decided to ‘call in’ the proposed application to open a new coal mine in Whitehaven, following ‘further developments since his original decision’ which previously handed back planning approval to Cumbria County Council after rejecting their call in request.

Following the decision, a public inquiry will now be held, overseen by an independent Planning Inspector who will make arrangements for the inquiry.

Trudy Harrison MP is now appealing to the local authority to demand that the inquiry is held in Whitehaven to allow those who are affected to access the inquiry easily.

Trudy said: “The requirements for a suitable venue include easy access for those most affected, which is why this inquiry must be held in Whitehaven.”

In January Robert Jenrick, the Secretary of State for MCHLG wrote to MPs stating that ‘the general approach is not to interfere with the decision-making process of local councils on planning matters and that ‘the Government’s position is that these matters are generally best determined locally, by local councils that know their own area best’.

The proposal for the mine to produce British metallurgical coal, used specifically to make steel, has received county council planning approval three times.

When operational the mine will supply metallurgical coal to the UK and international steel industry, deliver hundreds of local jobs and support a first-class supply chain across the county.