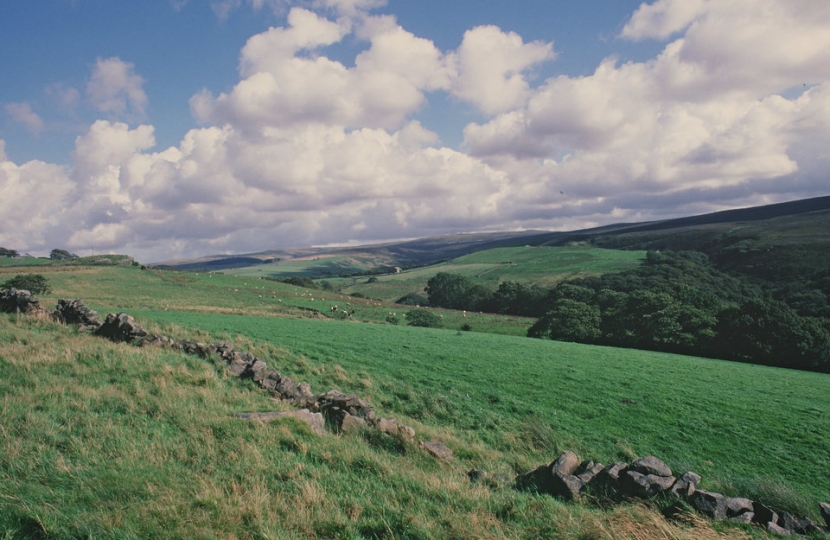 Two organisations in Copeland have been awarded grants totalling £637,500 from the Government’s Green Recovery Challenge Fund.

The West Cumbria Rivers Trust has been awarded £388,000 for its ‘Restoring the Derwent Catchment’ project which showcases nature recovery with multiple benefits within a farmed landscape facing threats, including a rapid decline in nature and increase in severe flooding. New habitats will also be created and existing habitats joined together, increasing resilience of the catchment to climate change.

Cumbria Wildlife Trust has been awarded £249,500 for its project entitled Cumbria Peatland Restoration which will restore 302ha of peatland within the Lake District National Park, and survey a further 3,000ha to develop new restoration sites.

The funding comes as part of the Government’s £80 million Green Recovery Challenge Fund aiming to kick-starting a pipeline of nature-based projects to restore nature, tackle climate change and connect people with the natural environment.

The funding is being distributed on behalf of Defra by the National Heritage Lottery Fund. Round 1 of the fund opened on 14 September 2020 and grants have now been awarded, providing investment quickly to help create and retain jobs in the nature sector when most needed in the wake of the pandemic.

Following the success of the first round, the Government has confirmed that it will double the size of the fund by making an additional £40 million investment. Round 2 will be launched in early 2021.

Stephen Trotter, Chief Executive Officer at Cumbria Wildlife Trust said: “This is fantastic news. The grant from the Green Recovery Challenge Fund will enable us to carry out vital restoration of important peatland sites in the county, as well as create green jobs. Peatlands are in trouble. Globally around a quarter of our peatlands have been destroyed. In the UK at least 80 per cent are damaged. Unfortunately, the condition of peatland soils in Cumbria is in a similarly poor condition. Our survey found that over 95 cent of peatlands surveyed were in poor management condition, so it’s crucial that we do what we can to repair them, for the sake of wildlife and the environment.

“As well as helping to reduce CO2 emissions, repaired peatlands will also improve the water quality on the sites and reduce the risk of flooding downstream. The work will also benefit wildlife that peatlands support: plants like sundews, butterwort and bladderworts have evolved on peatlands to be carnivorous, getting nutrition from small insects like midges. Curlew, golden plover and snipe breed in summer on Cumbria’s peat bogs, and short-eared owls and hen harriers hunt across these areas too.”

The Prime Minister also re-iterated the government’s commitment to re-foresting Britain by increasing planting to 30,000 hectares (75,000 acres) of trees every year by 2025, and create a new patchwork of woodlands.

The government has recently consulted on a new England Tree Strategy to expand tree cover, support woodland management and increase public engagement with trees and woodlands.

Trudy, said: “The Green Recovery Fund clearly demonstrates the government’s commitment to fund projects that will bring about new jobs, protect existing ones, tackle climate change and crucially increase the sustainability of our environment and leave positive legacies for present and future generations to enjoy.

"Both projects from Cumbria Wildlife Trust and West Cumbria Rivers Trust are fine examples of efforts to increase access to nature and provide stronger flood resilience, whilst protecting our natural habitats, landscapes and rivers, and I am pleased their vital work has been recognised with this funding.”