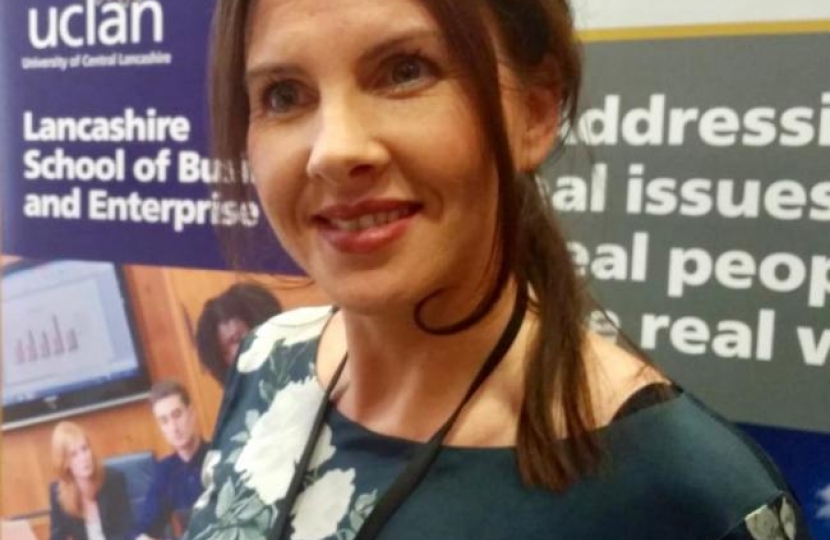 Copeland’s MP has welcomed the Government’s further commitment to nuclear this week with news of a consultation launch into funding large-scale nuclear power stations and a proposed £18million investment into small modular reactors (SMR).

Ministers are seeking views on how a proposed Nuclear Regulated Asset Base (RAB) model could be implemented to allow new nuclear to be built at low cost.

And the proposed £18m Government funding would be used to create innovative power stations which are smaller and less expensive to build than traditional nuclear plants.

Trudy Harrison said: “This is good news for nuclear, both small and large-scale. It is the culmination of many months of research and demonstrates the Government’s eagerness towards supporting nuclear energy.

“The Government target of net-zero carbon emissions by 2050 has focused minds, to do this, we will need nuclear as a hearty part of our energy mix in addition to renewables.

“The escalating tensions in the Gulf reinforces the urgent need for UK energy security. Nuclear is tried, tested and in the UK trusted, and in Copeland, we are rightly acclaimed and celebrated as the Centre of Nuclear Excellence.”

She added: “This consultation launch opens up a dialogue with industry and the public to ensure large scale power stations offer the best value to the taxpayer and consumer and, once finalised, will enable serious discussion with developers about Moorside.”

A Department of Business, Energy and Industrial Support spokesman said: “Our assessment has concluded that a RAB approach could present a sustainable and value for money model for funding new nuclear projects. It has the potential to attract significant investment at a lower cost to consumers, enabling low carbon power to be delivered at scale.”

The RAB consultation runs until October 14 and can be found at https://www.gov.uk/government/consultations/regulated-asset-base-rab-model-for-nuclear

In addition, the Government is also providing £40m through the Advanced Modular Reactor (AMR) programme and is currently considering project bids.