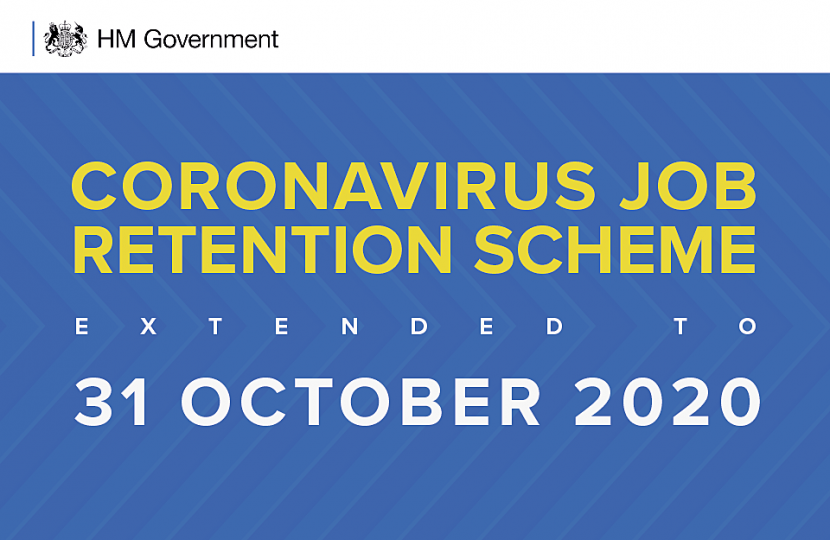 The MP for Copeland has welcomed a further boost for businesses and employees with an extension of the Coronavirus Job Retention Scheme.

Speaking in the Commons, Chancellor, Rishi Sunak announced that the scheme will now be extended until the end of October.

Workers, through the combined efforts of government and employers, will continue to receive the same level of support as they do now, at 80 per cent of their salary, up to £2,500 a month.

Since the scheme was announced in March, there here has been 800,000 claims received for 6.3 million payments, worth £8 billion across the UK.

Mrs Harrison said: “For the first time in our history the Government are helping pay people’s wages through the Coronavirus Job Retention Scheme.  This has been a lifeline for people, businesses and livelihoods in Copeland, providing significant reassurance until we can all return to normality.”

The scheme will continue unchanged until July, then between July and October employers will be able to re-employ workers and pay some of their salaries part time, with the Government paying the rest up to 80 per cent.

Mrs Harrison, added: “I have had positive feedback from our businesses and communities about how this vital resource has supported them. Anyone in Copeland who needs any assistance in accessing the scheme please do get in touch by emailing trudy.Harrison.mp@parliament.uk."

In a statement today, the Chancellor, said: ‘We stood behind Britain’s workers and business as we came into this crisis.  And we will stand behind them as we come through the other side’.

The CJRS is part of an unprecedented package of measures announced by the Chancellor to protect individuals and businesses during the pandemic.

An interactive virtual exhibition has been launched today - including videos, graphics and information - for people living in Copeland to show how a Geological Disposal Facility (GDF) works.