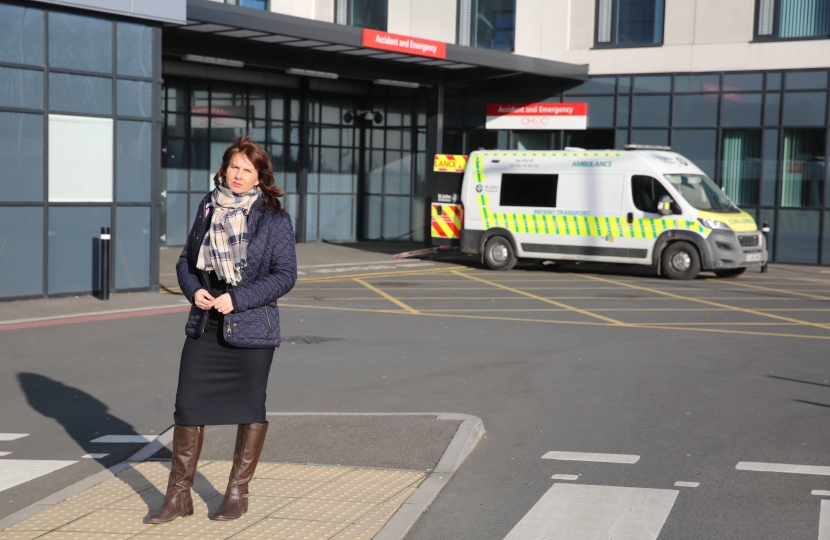 A new nuclear plant means more jobs, with more people bringing home a pay packet every week. But it also means more investment in our area for vital local services including our local schools and the NHS.

Protecting and improving all health services in the constituency was a no.1 by-election promise. Trudy has worked with both minister and officials and is pleased that Government has confirmed the final phase of funding at West Cumberland Hospital. Trudy has visited the hospital to see the new wards, meet with staff, to talk to both clinicians and management to understand the barriers to having fully operational departments in the future.

Trudy said: "We now have a fully staffed maternity department, the Trust has been removed from special measures and in addition to the £90m already invested by this Government, we have the funding secured for the final stage of the hospital's construction."

Trudy has a track record of standing up for local services – successfully leading the campaign to save Captain Shaw’s Primary School in Bootle when it was under threat. As a school governor and mum to four teenage daughters, Trudy knows just how important education is for the future of our children. Trudy has already acted, visiting Copeland's nurseries and schools, and meeting with Education Ministers to urge investment in the secondary schools which have not previously been prioritised.

Trudy said: "I will be working with the Government to make sure Copeland’s voice is heard loud and clear and stand up for local services." 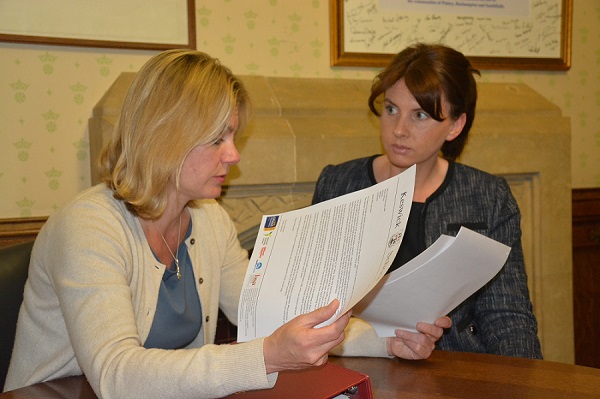